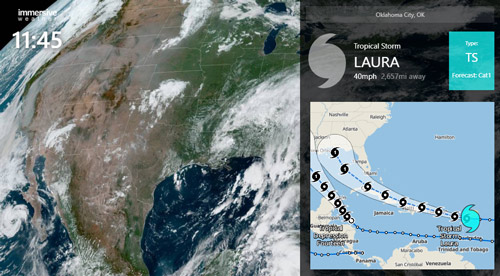 With Home Plan, you can now keep an "eye" on tropical storms and hurricanes as they develop. Get the latest National Hurricane Center forecasts, peak future storm intensity, and wind speeds as each cyclone progresses. Distance to the storm's center relative to your location is also visible. 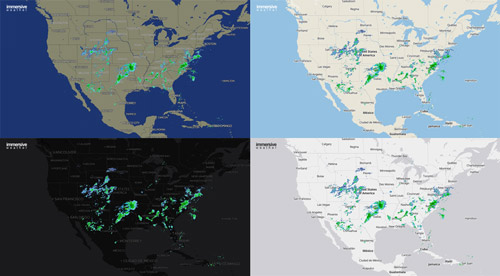 Along with new versions of light and dark, we've added breezy and sandy basemap color schemes to the 24/7 animated radar. Choose what looks best in your environment so that nearby storm cells are only a glance away. 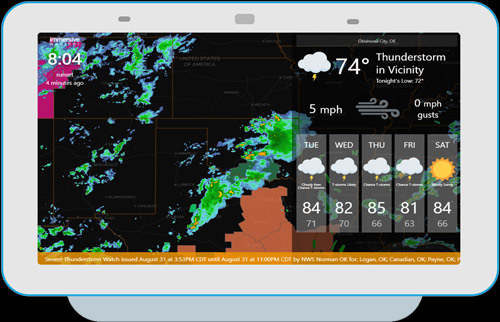 Customizations can now be quickly cast to devices

Changes can now be immediately sent to the screen without having to tap the back button.

As always, we continue to make improvements and squash bugs. Minor improvements in this release include better compatibility with accessible text sizes, faster casting after opening the app, and the ability to subscribe to announcements from within the app.